The primary goal of the project was to design a modern and expanded Emergency Department  to serve a growing community.  However, during the initial design stages, it became evident that the project had the potential to affect much more than just the Emergency Department. Through the design process, the project evolved to include an exterior update for the entire patient tower that houses the first floor Emergency Department (ER). This allowed the hospital to showcase a revived presence within the community that it serves, making for a truly transformative process.

As part of the project, the main entrance lobby and canopy were also renovated and expanded.

A third floor expansion to the hospital’s South Tower was a much anticipated addition to the facility. The project added twenty new private patient rooms.

Key aspects of the project: 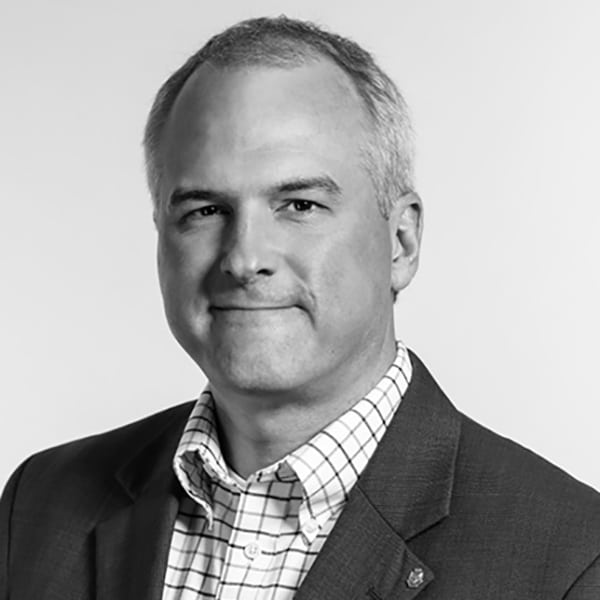 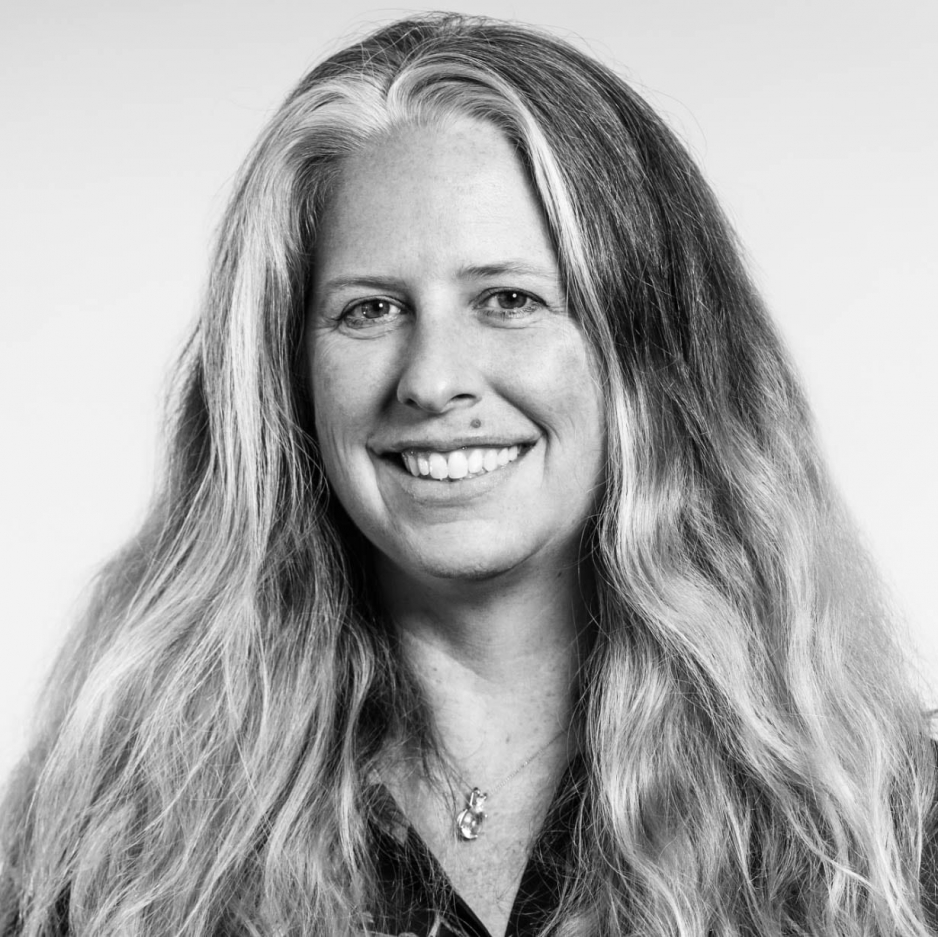 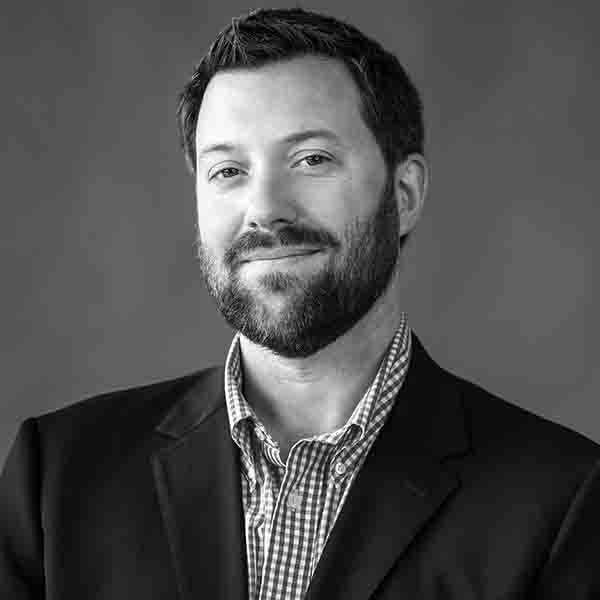 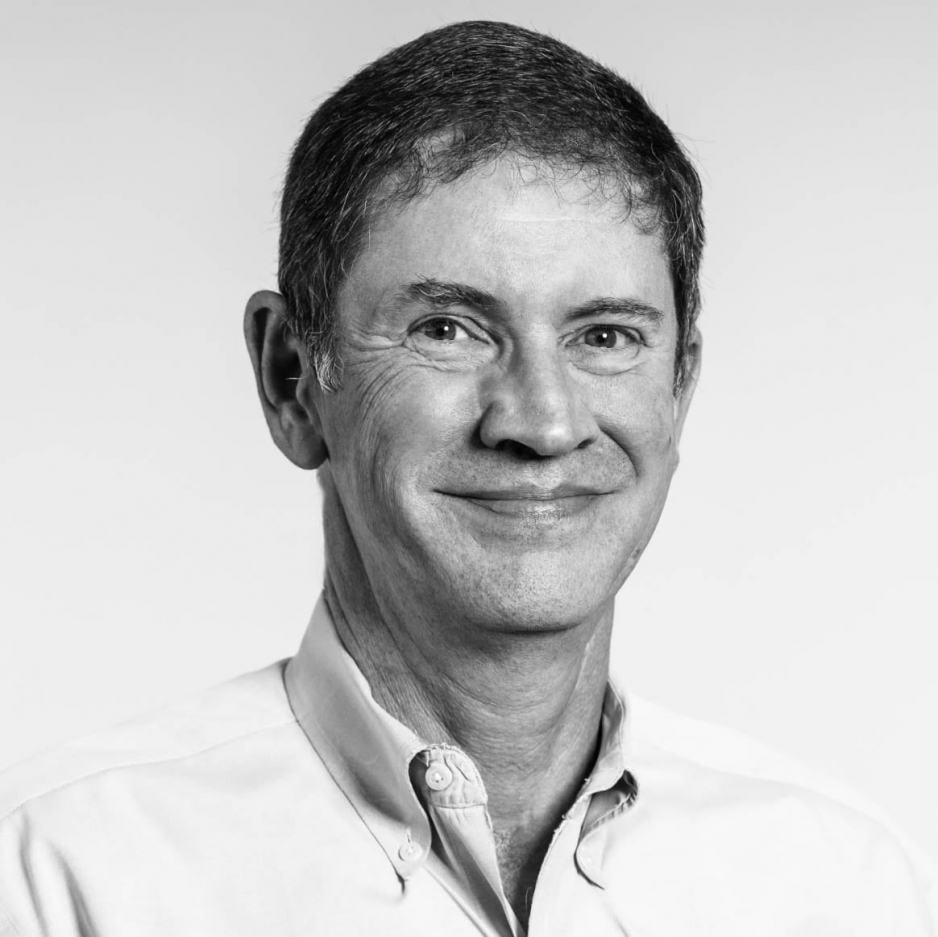