The MG Hugh B. Mott Tennessee National Guard Headquarters was the second of three phases of major campus improvements for the Tennessee Army National Guard at Houston Barracks, Nashville, TN.

The headquarters is a four-story pre-cast concrete office building of approximately 130,000 square feet designed to combine existing administrative functions for various departments of the Air and Army National Guard with additional offices for the Tennessee Emergency Management Agency in one modern, efficient facility.

Communication was crucial on the project, not only among the user departments, but also with the various State and Federal Military construction agencies, while maintaining the complex requirements and security of an active military campus.

Key aspects of the design include: 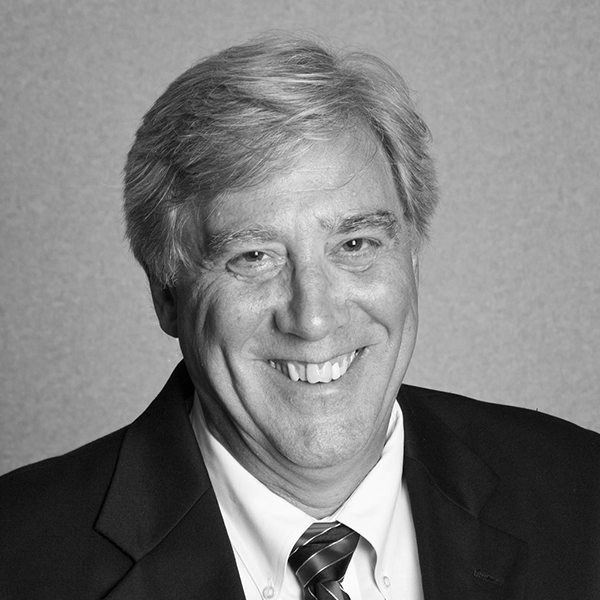 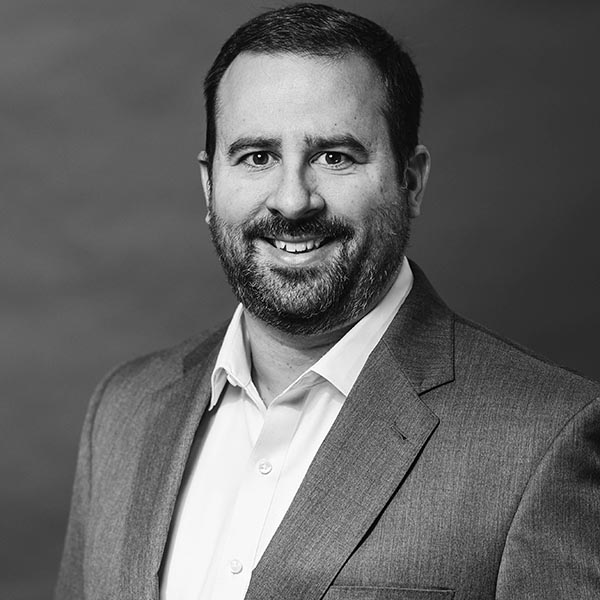